Why are your favorite cigars hard to get?

The last twenty or so months have been nothing short of crazy. First there was a PPE shortage, and then a toilet paper shortage and now it seems like it’s hard for retailers and consumers to get their hands on just about anything they need.


Let’s take a general look at the disrupted supply chain.

These are times of rapid change for the U.S. economy. As businesses have started opening back up, many people have begun traveling again, and jobs have been added at a rate of 540,000 per month since January. Add that to the fact that many consumers are making large purchases with savings accumulated during the pandemic. This is a receipt to show the retail-sector, inventory-to-sales ratios that have hit record lows. 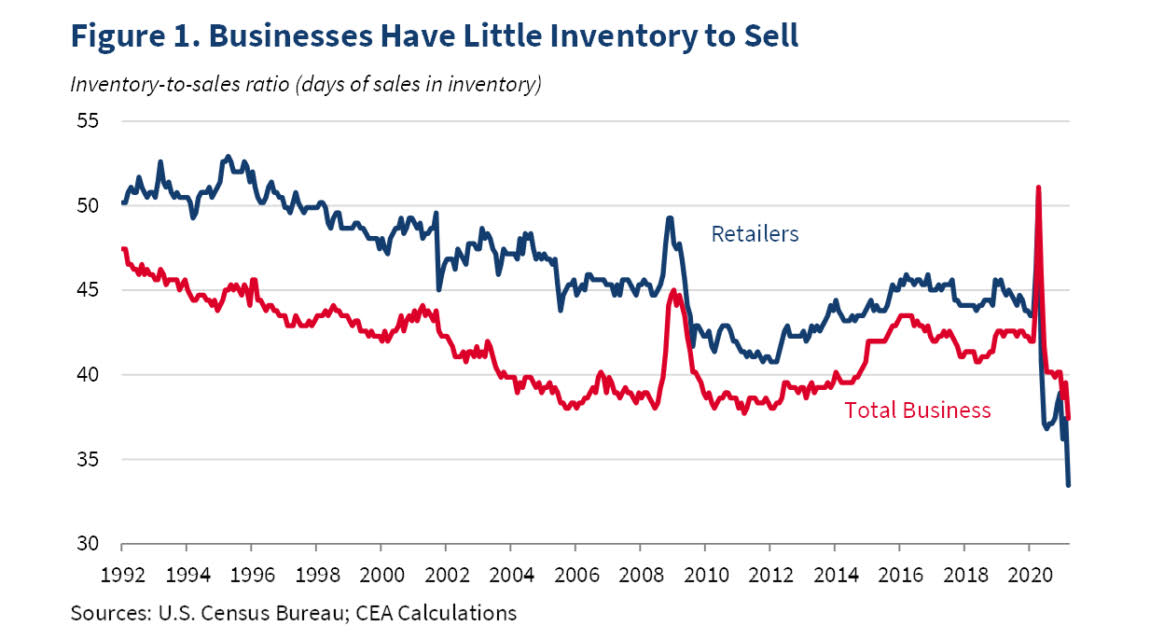 Now let’s take a look at how it has affected the cigar industry.

Probably the most important thing to understand about the cigar shortage is cigars take time. One of the things that make premium hand made cigars so special is the same thing that makes them very challenging. Premium cigars are made by hand, using tobacco that requires significant age.

Factory shutdowns:
Like most of the world, Honduras, Nicaragua and the Dominican Republic were forced to stop production during the peak of the pandemic for several months. As they were allowed to reopen - they had to do it under new and more restrictive health guidelines. They could not simply fill the facility with pairs (two person rolling teams) and make up for lost time. The fact that cigars are made by pairs, working side-by-side also presents unique challenges.

Lack of labor:
Being a cigar roller or buncher is a skilled job and requires YEARS of training. As factories started opening back up and the demand to deliver more cigars increased, new pairs had to be hired and trained. Most factories employed the right number of pairs necessary to meet their projection of sales, but they cannot rapidly hire new teams and put them to work.

Increase demand:
The handmade, premium cigar market is booming…up roughly 55 percent over pre-pandemic numbers! While we don’t know the exact cause of the increase, we could assume people working from home and having less activities competing for their time plays a role in the significant increase in demand.

When will it get better?
It will likely take several years to scale up and meet demand. Some manufacturers are already warning retailers and consumers that it will probably get worse before it gets better.

Something positive:
The most obvious positive takeaway, the industry is healthy despite increased government regulation. Also, cigar makers seem to have learned something from the cigar boom of the mid-1990s. During the cigar boom, cigars were often rushed to meet demand. Thus far, it seems like manufactures have accepted that it is more important to deliver a quality product, rather than rush production and sacrifice quality to meet the demand.